Reading about Anne Fadiman catching butterflies in her essay, "Collecting Nature," reminded me of a short Trivia piece that Logan Pearsall Smith wrote, comparing writing to collecting butterflies. I have the manuscript copy of that piece, "Kings of Persia."

In More Trivia, the book containing Smith's piece, he left us this greeting:


What funny clothes you wear, dear Readers! And your hats! The thought of your hats does make me laugh. And I think your sex theories quite horrid. Thus across the void of Time I send, with a wave of my hand, a greeting to that quaint, remote, outlandish, unborn people whom we call Posterity and whom I, like other very great writers, claim as my readers –– urging them to hurry up and get born that they may have the pleasure of reading 'More Trivia.'

You have to love a writer who greets future readers!


In Trivia and in All Trivia, there is this Note From the Author:

These pieces of moral prose have been written, dear Reader, by a large carnivorous Mammal, belonging to that suborder of the Animal Kingdom which also includes the Orangoutang, the tusked Gorilla, the Baboon with his bright blue and scarlet bottom, and the long-eared Chimpanzee.

My kind of people!

Although Smith's piece was first published in 1921 in More Trivia, he changed the title of the piece to "Things To Write." He also revised the words a little bit. I prefer the manuscript version over the published version.


What things there are to write if one could only write them! My mind is full of gleaming thoughts; gay moods and dreams and mysterious, moth-like meditations hover and fan their painted wings in the garden of my imagination. If I could only catch them, they would make my fortune; me famous; but I can hardly ever catch them - always the fairest, those freaked with the most amazing blues and crimsons, flutter beyond my reach and eternally elude me.

The childish and ever-baffled chase of these airy nothings sometimes seems, for one of sober years in a sad world, rather a trifling occupation; yet have I not read of the great Kings of Persia, who used to ride out and hunt butterflies with hawks, nor deemed this pretty pastime beneath their royal dignity?


What things there are to write, if one could only write them! My mind is full of gleaming thoughts; gay moods and mysterious, moth-like meditations hover in my imagination, fanning their painted wings. They would make my fortune if I could catch them; but always the rarest, those freaked with azure and the deepest crimson, flutter away beyond my reach.

The ever-baffled chase of those filmy nothings often seems, for one of sober years in a sad world, a trifling occupation.
But have I not read of the Great Kings of Persia who used to ride out to hawk for butterflies, nor deemd this pastime beneath their royal dignity? 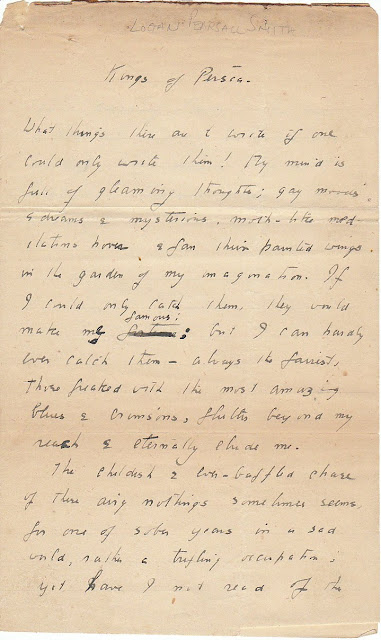 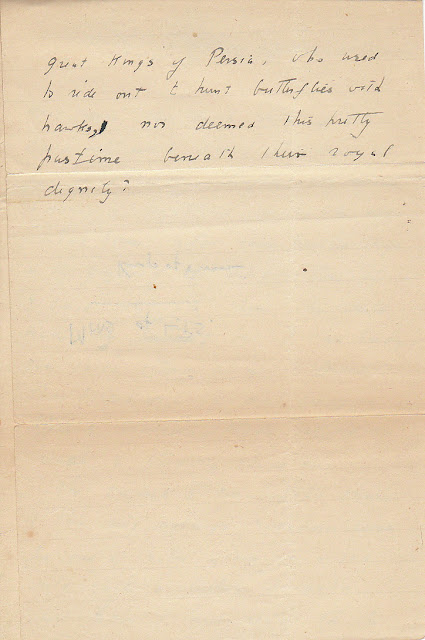 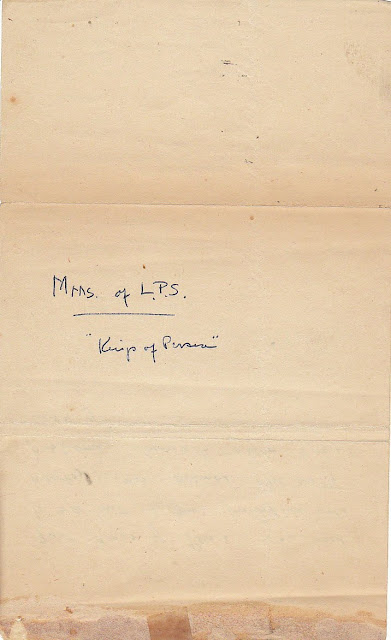